HomeOther News XXII Torch of the Concord `By the Fare-play’

XXII Torch of the Concord `By the Fare-play’ 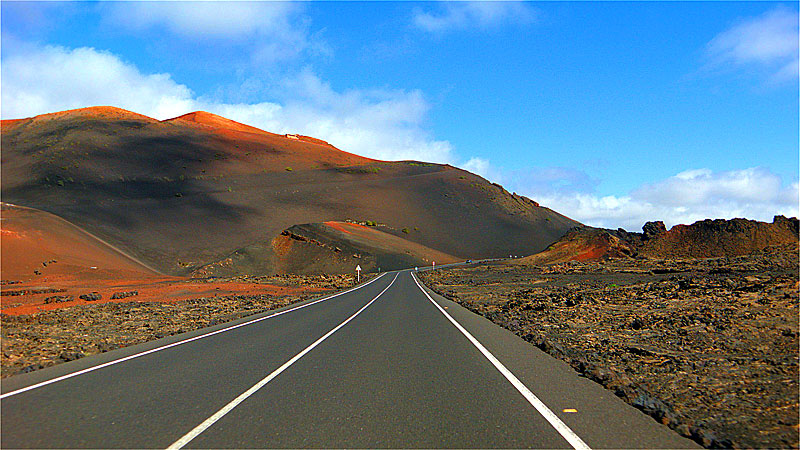 The international lanzaroteño referee, Alejandro Hernández, will be the first carrier of XXII Antorcha of the Concord `By the Fare-play’. The vice-president of the Real Spanish Federation of Soccer, Juan Padrón, will be the one in charge of to ignite the torch at 10,00 hours of Wednesday 20 of April, in the Islote de Hilario de las Montañas de Fuego (Yaiza).

After crossing, by means of multiple relief, carried out mainly by members of the by arbitration group and sport, the municipalities of Tinajo, Teguise, San Bartolomé, Tías y Arrecife, are predicted that the torch makes its entrance at 18,30 hours in the Ciudad Deportiva Lanzarote, the end of his first stage. The following day, it will be transferred to Fuerteventura and Friday 22 of April it will culminate its route in Gran Canaria.