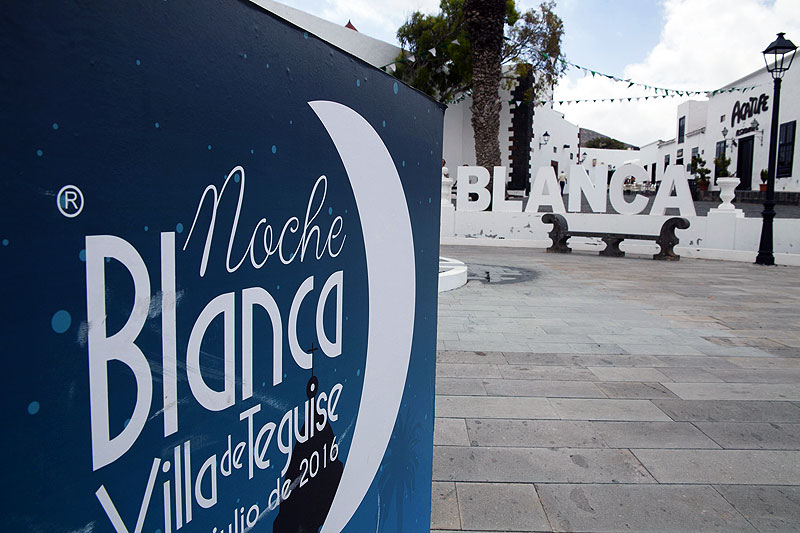 The former island capital of Teguise plays host to their annual Noche Blanca event this coming Friday July 1st. With a whole raft of activities and live music planned in various locations around La Villa.

Noche Blanca is now celebrating it’s sixth anniversary and showcases a diverse range of local contemporary culture, encompassing the arts, live music and gastronomy. With activities running from 17.00 right through until 04.00 in the morning.

Highlights include Black Night, a new theatrical production which is being staged at the Pirate Museum, which is located in the Castillo de Santa Barbara on Mount Guanapay overlooking Teguise.

Along with a diversity of live music from performers such as Gustavo Navarro Torres at the Casa Museo el Timple and the heavy bass of reggae sound system Barrabass at La Galeria Tapas Bar. Organisers hope to surpass last year’s attendance of around 8,000 revellers.