HomeOther News The Street Art takes the streets of Arrecife

The Street Art takes the streets of Arrecife 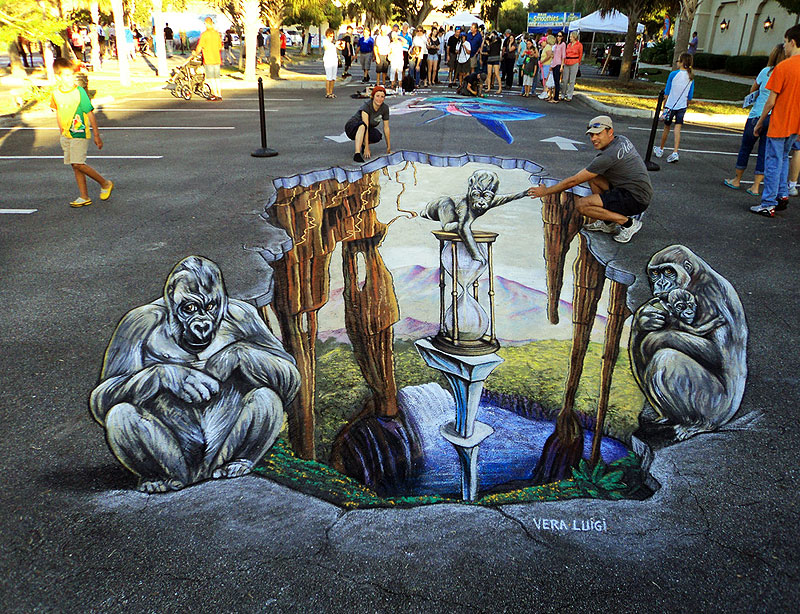 The plan of revitalization of the commercial open area of La Marina de Arrecife, brings the greatest exponents of “Street Art” of Europe, who translate their creativity to the public thoroughfare.

Between 17 and 22 October several spaces of the capital of the island will become murals 3D displays that will create optical illusions on the pavement, recreating through three-dimensional scenes, worlds of fantasy, made with chalk, pastel or watercolor painting.

This mode artistic generates the interaction between the painters and the citizens giving life to the streets through the art.