The champion of the world of Ironman will compete in Lanzarote 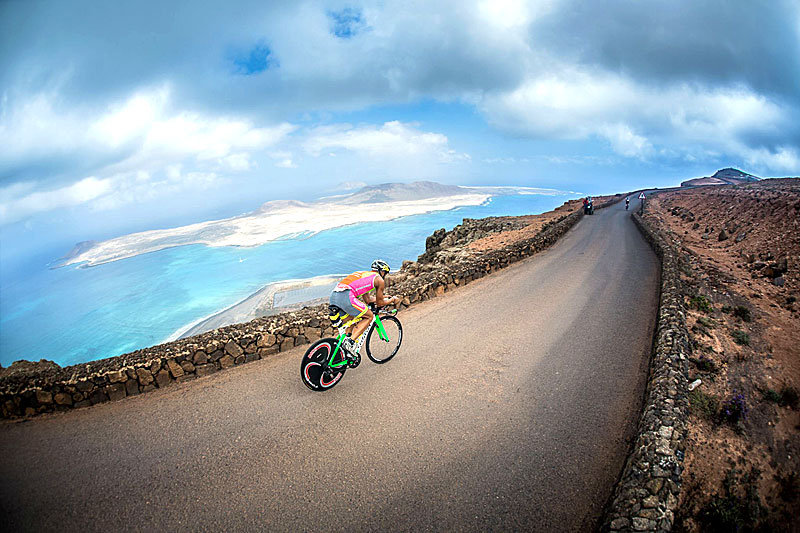 The German triathlete Jan Frodeno, gold medal in the Olympic Games of Beijing (2008) and champion of the world of Ironman in Hawaii (2015), will participate next May 21st at the 25th edition of the Ironman Lanzarote.

Ironman Lanzarote, considered by experts as the hardest in the world, will count in this edition with more than 1,800 participants arrived from sixty countries.

Frodeno is the only triathlete who has until the moment an Olympic gold medal and a World-wide one of Ironman. Both titles were worth to him to pick up last week in Berlin the Laureus award for his sporting career.

In an official notice emitted by the organization of the canary test, the triathlete declared: “I am wishing to return to those routes that were part of my training. I spent long time in the island, when I were part of the German triathlon team, preparing myself for the summer and enjoying the hospitality of the people”