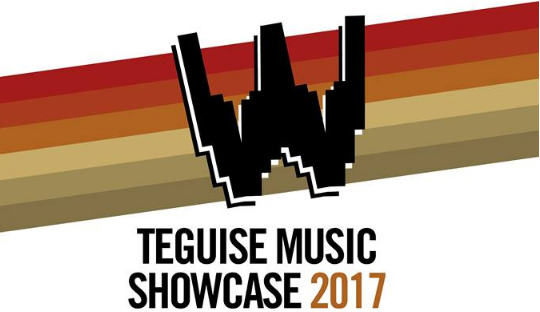 24 March, 2017 By Aquapark No comments yet Teguise

A new edition of Teguise Music Showcase will take place next April 8. The ancient capital of Lanzarote will be the stage of a wide programming of concerts that will develop during the whole day in different stages, and in which there will take part a nourished variety of groups of the island.

During more than 11 hours, 11 local bands will act in three different stages filling up with music and color the streets of the Town of Teguise. The bands will show to the public their own musical creations therefore the event will be an excellent loudspeaker to demonstrate its talent to all the assistants.

To take part in this contest, the participants have had to show a proper repertoire of at least 45 minutes and also, must not have taken part in editions previous to the festival. The winning group that the jury decides will take part in the Festival Monkey Week of Seville.

By this way, Teguise is consolidated like the cultural capital of the island, and it is expected a big assistance of public to this event, as it happened already in previous editions, where the public got overturned with the artists of the island of Lanzarote.

Oscar Pérez, founder of the festival and Adviser of Culture of the Cabildo in Lanzarote, announced that this year there will be an important innovation: “We keep on betting for the same formula of the festival except an innovation; “a previous day of conferences, in which professionals of the cultural sector will offer chats one day before in “El Almacén” ”, he said during the presentation of the act in press conference.

We wait for you on April 8 in The Town of Teguise. 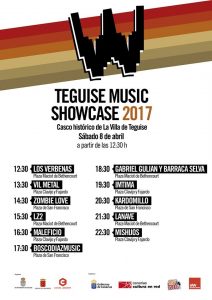