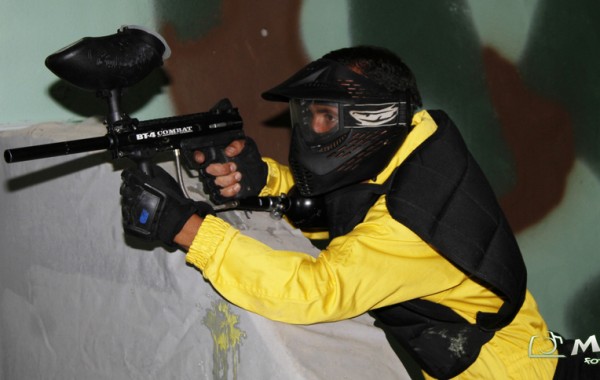 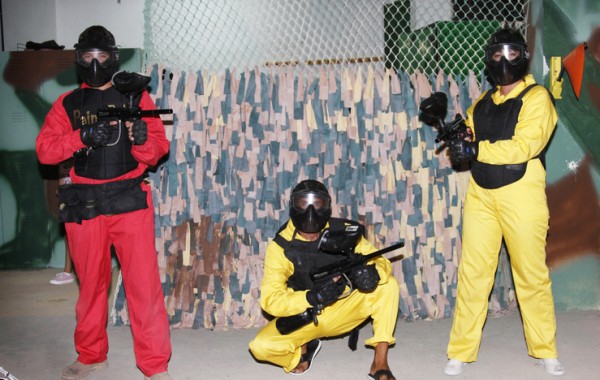 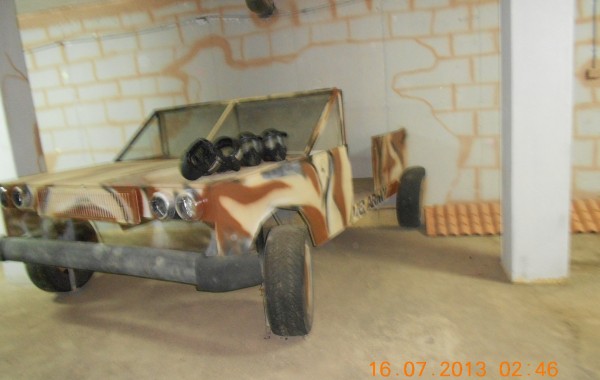 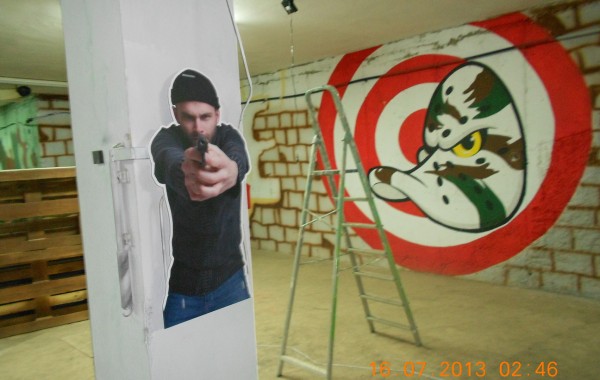 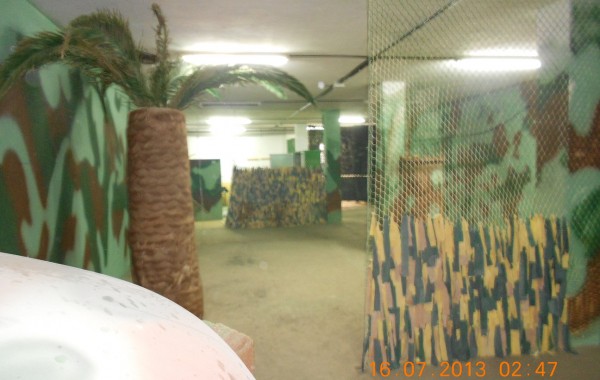 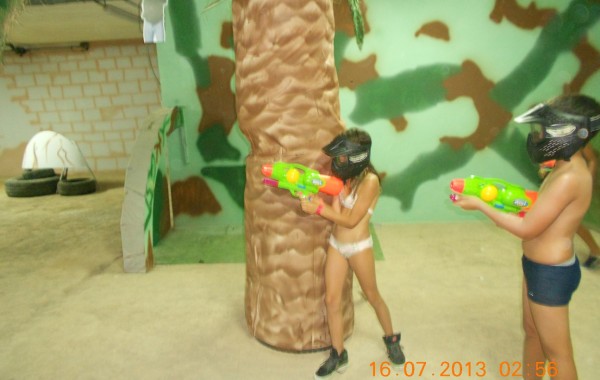 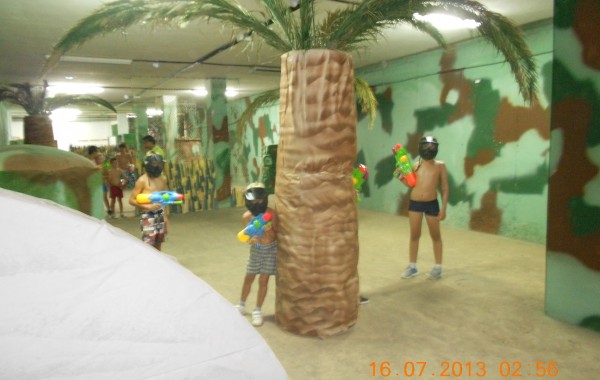 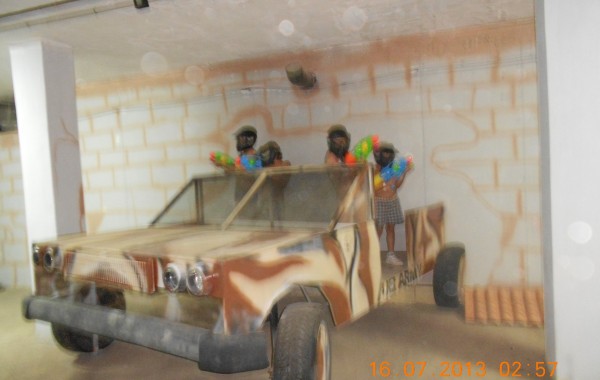 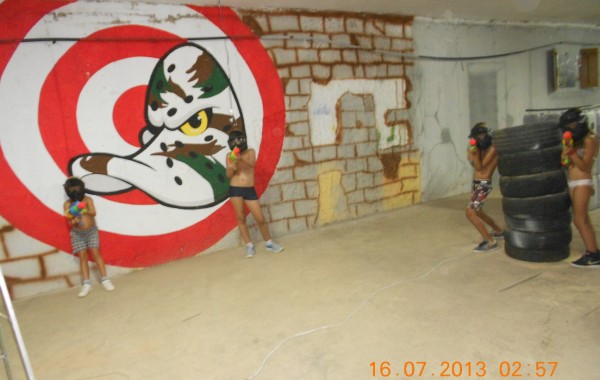 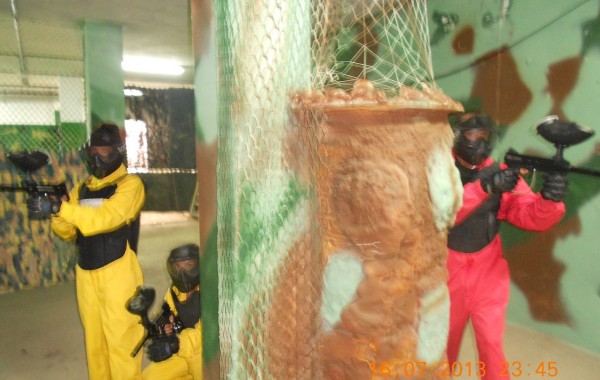 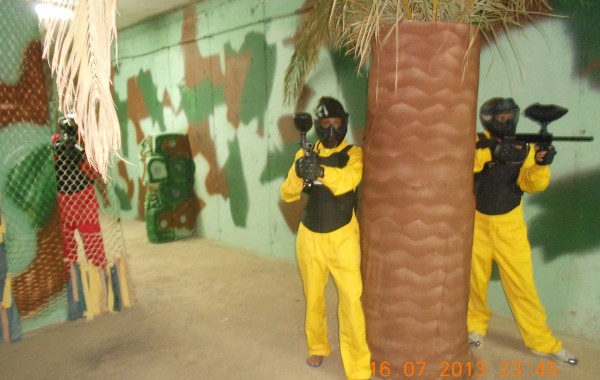 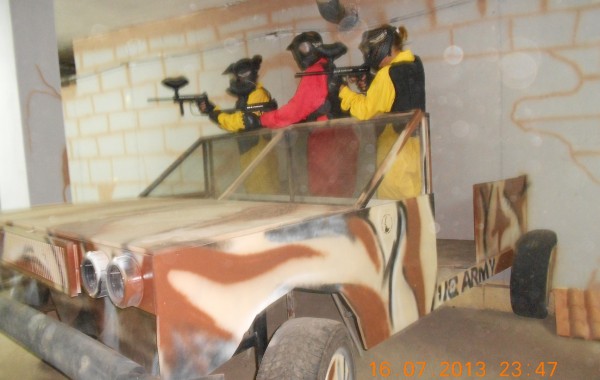 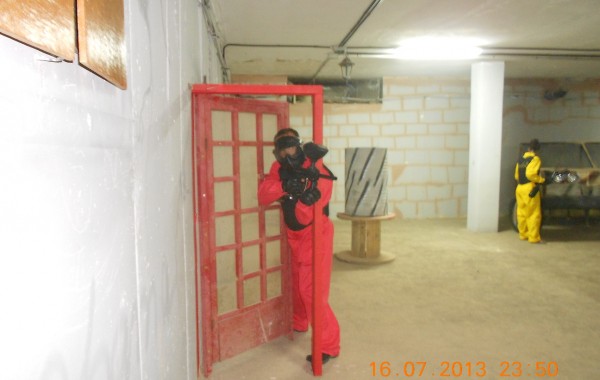 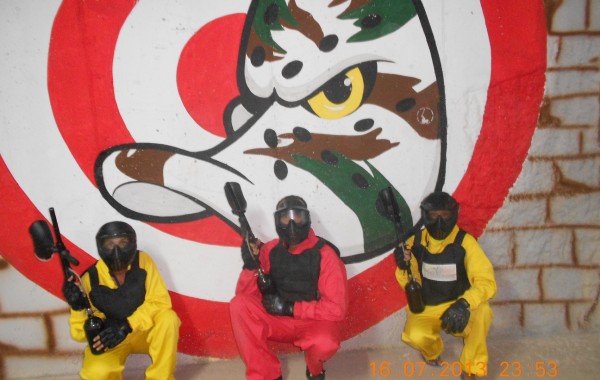 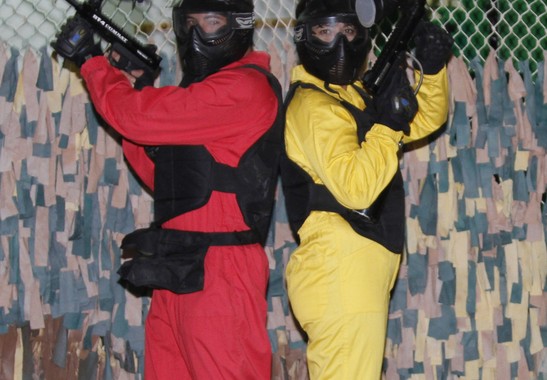 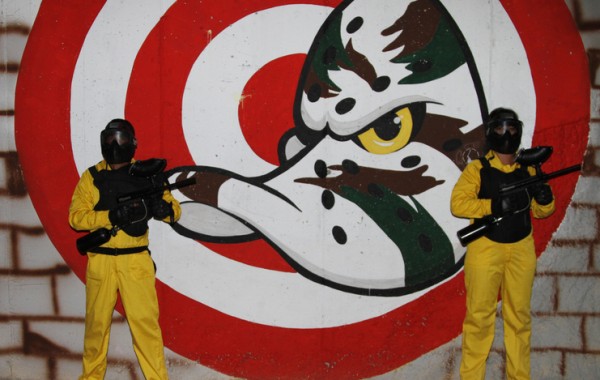 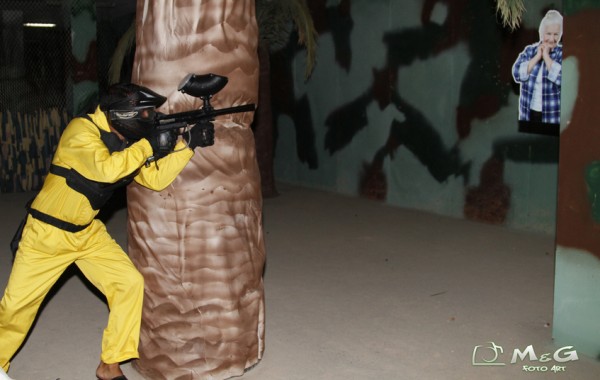 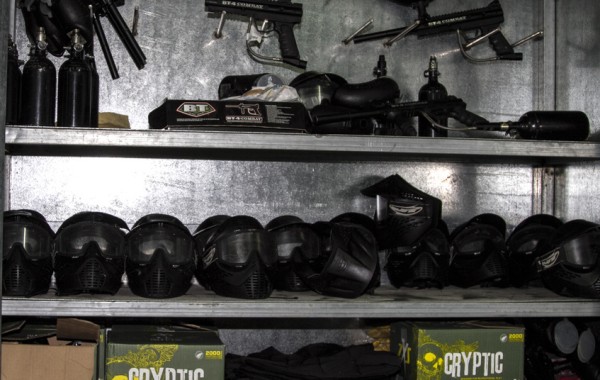 An activity especially recommended for groups, where is fosters group cohesion, initiative and competitiveness.

You can choose multiple forms of play: Team duel, capture of flags, VIP, all against all, last man standing, etc.

We provide all the necessary material for the development of games: weapons, paintballs, suits and protective equipment in addition to security material.

Is necessary to show the Passport.

AUTHORIZATION TO MINORS AND RESPONSIBILITY

For a safe participation in a game of paintball demands the respect of a few safety rules:

1) The participants will have to continue the instructions of the monitor all times. The nonperformance of this norm is a cause of entire elimination of the game.

2) It is obligatory to have the mask on during all the game, and as soon the participant is eliminated will have to continue this way up to coming to the neutral area.

3) Players may never discharge their guns any where with the exemption of the target range or the particular playing field their game is being held on..

4) No shooting less than 5mts to any player. In the case to be surprised at your back, instead of shooting, the capitulation will be used and the “wounded” opposite will be forced to leave this game. The person who breaks this norm will take charge of the damages that it could cause.

5) It is categorically prohibited to shoot deliberately and to exceed the limits established by the intermediate networks and the protection networks of the outline of the Paintball field to shoot persons foreign to the game, animals and buildings. The person who shoots balls deliberately out of the limits will be eliminated without right to a refund of the game and will be responsable of all the damages that it could cause.

6) It is not allowed to gather the balls from the ground.

7) During the game it will not be possible to recharge the gun. If some one remains without balls, will have to wait until the end of the game to recharge.

8) The misapply or maltreatment of the material will suppose the restoration of 100% of the same one.

9) It is not allowed neither to use nor take material that does not belong to Paintball during the games and the Company does not become responsible for the loss of objects (Lockers are available).

10) The Company does not become responsable for the accidents produced by the non performance of these norms.

11) All the participants will have to have read these norms and they commit themselves to its fulfillment giving its consent indicating personal details and by means of signature.

12) It is prohibited to drink,eat or smoke during the course of the activities, as well as in the rest of areas of the enclosure where definitely the above mentioned prohibition is indicated.

13) For a major enjoyment of the visitor, it is recommended to carry a suitable outfit, being obligatory at all times, for safety, hygiene and respect to the rest of users. Also bring along suitable footwear.