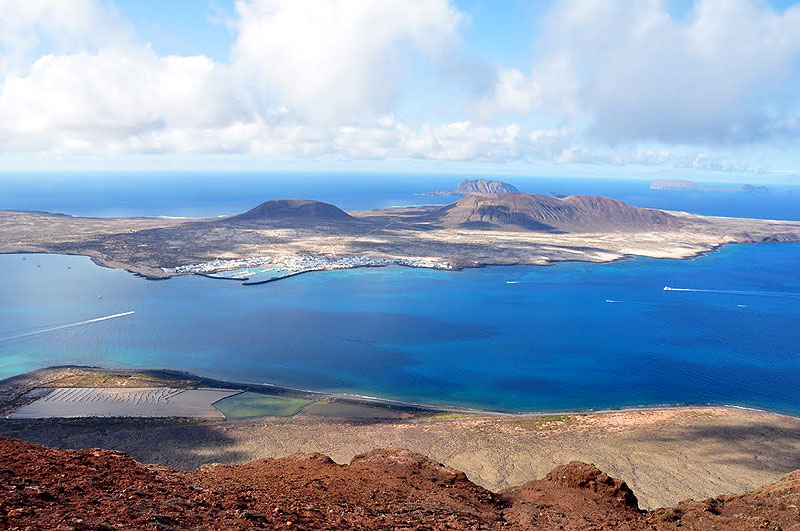 La Graciosa Marine Reserve and the northern islets of Lanzarote cover more than 70,000 hectares. As one of the largest reserves in Europe, it encompasses islands and islets which include the cliff known as Risco de Famara.

Created in 1995 to guarantee the sustainable use of fisheries, the park allows professionals registered with the marine reserve to fish and collect shellfish; recreational fishing is also authorized if the permit is obtained from the fishing authorities.

The reserve offers a wonderful variety of fauna, where there are a number of fish species such as Mediterranean parrotfish, common dentex, bream, grouper, mottled grouper and more than 300 seaweed species, housing the largest variety of marine biodiversity of all the Canary Islands. These resources explain the abundance of marine birds, and that is another reason why the area has been declared a Special Protected Bird Species Area.

The largest European population of Cory’s shearwater is found here, in addition to a number of extremely rare and threatened species, such as white-faced storm-petrel as well as common kestrels, owls, Eleonora’s falcons and sea eagles.

Undoubtedly, it is an ideal breeding ground, under the watchful eye of man.