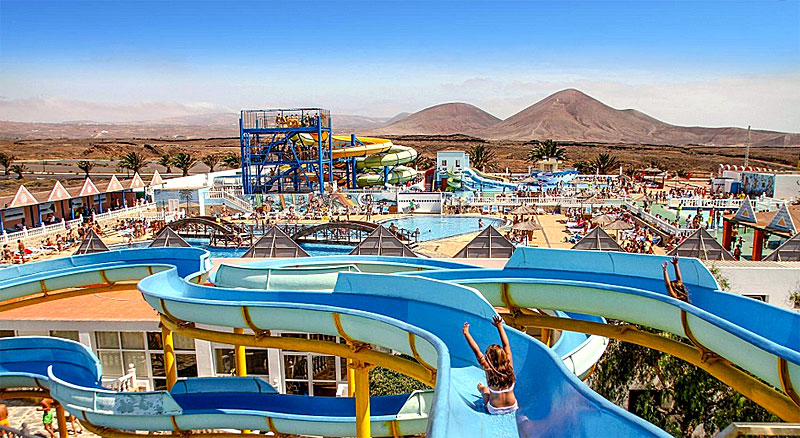 A family meeting with performing arts in the streets of Costa Teguise on 13, 14 and 15 May

The town of Teguise and HSmith Solutions presented at the Aquapark Costa Teguise the first-musical theater family street festival, which will hold its first edition next weekend.

Family Fun Costa Teguise is a proposal by the area of Culture and Celebration of Teguise, with the collaboration of the areas of Tourism and Trade, which also have the support of companies like Spar, Toyota, Cicar and Aquapark Lanzarote. Among propose to the public a few days of family fun with the aim of boosting culturally and economically the town of Costa Teguise.

The initiative is popular character and is aimed at all audiences, as its promoters explained during the presentation. In the program fit all musical performances, theatrical and artistic styles, with the ability to interact well by the public, the main premise that characterizes artists.