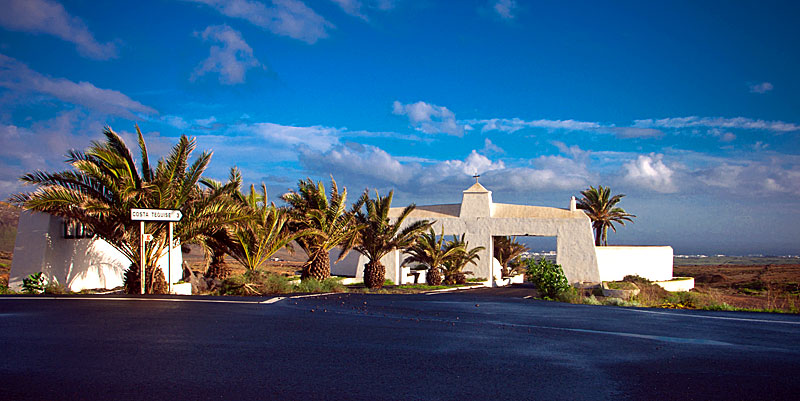 The photos correspond to the editions of the 2014 and 2015, carried out by children between 6 and 16 years.

Lanzarote´s exhibition was opened on 23 May, at the Civic Centre of Costa Teguise, where it remains available to the public until June 17.

The samples are integrated by a total of 40 photographs and include three images awarded at the different stages of age, as well as all those who were finalists in the two previous editions.